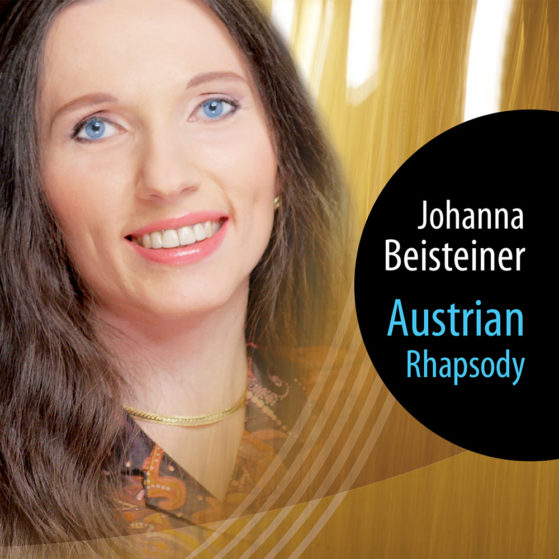 For her album Austrian Rhapsody, Johanna Beisteiner selected guitar music by composers from her homeland Austria.

During the time of Biedermeier the guitar was a popular instrument not only for accompaniment and chamber music, but was used as a solo instrument, too. The guitarist and composer Johann Kaspar Mertz, born in Pressburg (Bratislava) and later living in Vienna, left several original compositions for guitar as well as arrangements of songs by his contemporary, Franz Schubert.

My first own composition, Zemlinsky’s Night, was inspired by themes from songs by Alexander von Zemlinsky (1871 – 1942): The moon has come to complain and Blue little star from Walzergesänge op. 6 and At Midnight op. 2. Since 2012 is Zemlinsky’s 70th year of death, Johanna wanted to remind the listener of this great Austrian composer