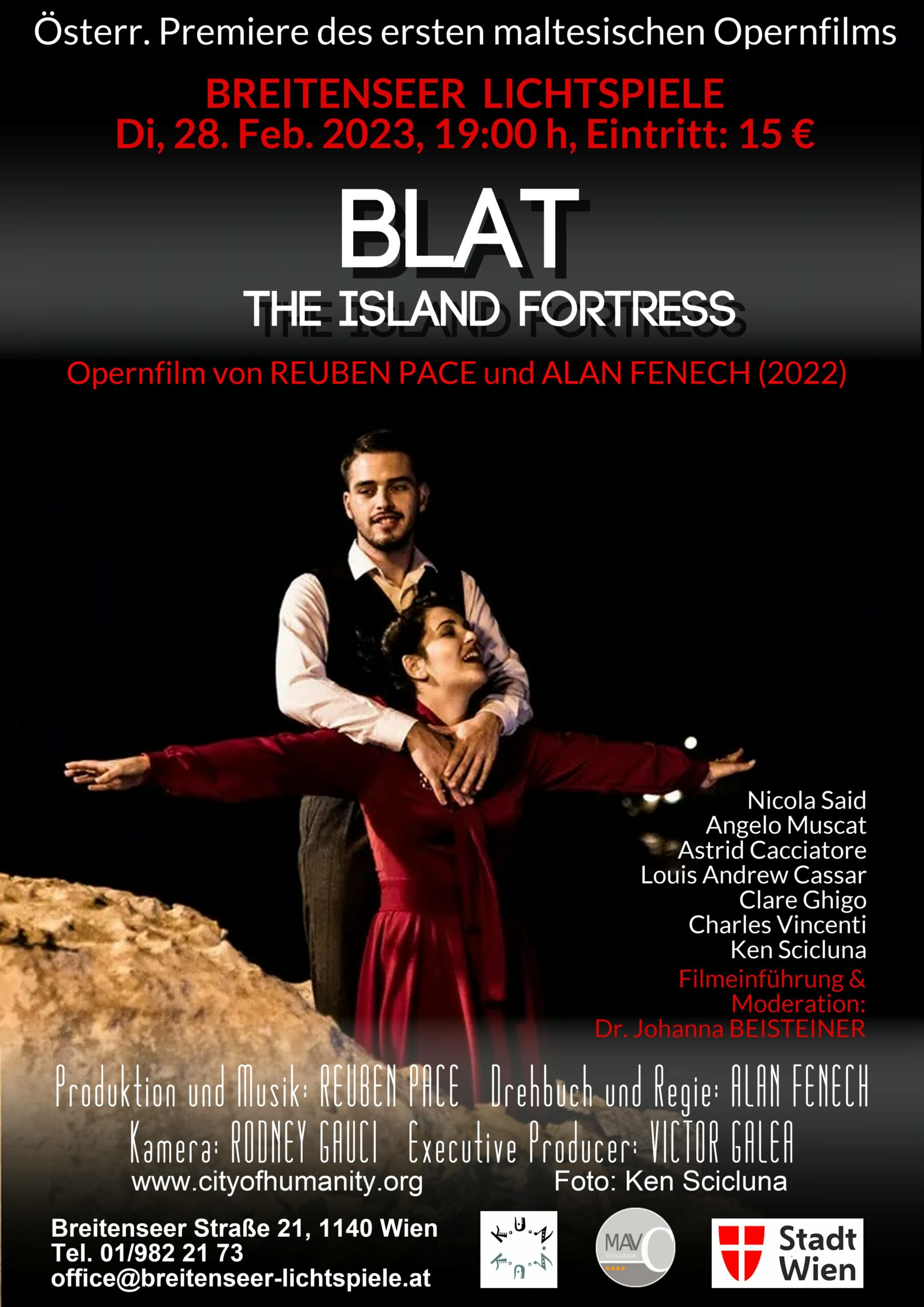 Plot: It is March 1940, most of Europe is embroiled in the war between the Allied and the Axis but so far Malta has been spared the brunt of this war. Madeleine, a middle class girl from Valletta is in love with Marco a devoted Italian fascist and this creates problems with Madeleine’s father as the latter is a staunch Imperialist. In the meanwhile Kelinu, a dockyard worker is also enchanted by Madeliene, but as Bessy, his Strait Street barmaid friend, warns him, he does not share the same social class. Before this love triangle has a chance to develop, war hits the islands and everything is completely overturned as all are forced to take cover in the underground shelters. But what will the new Malta be like when people start facing the new reality of postwar? The Maltese word “blat” means “rock” and is emblematic of both the underground shelters during the war and the island of Malta itself.